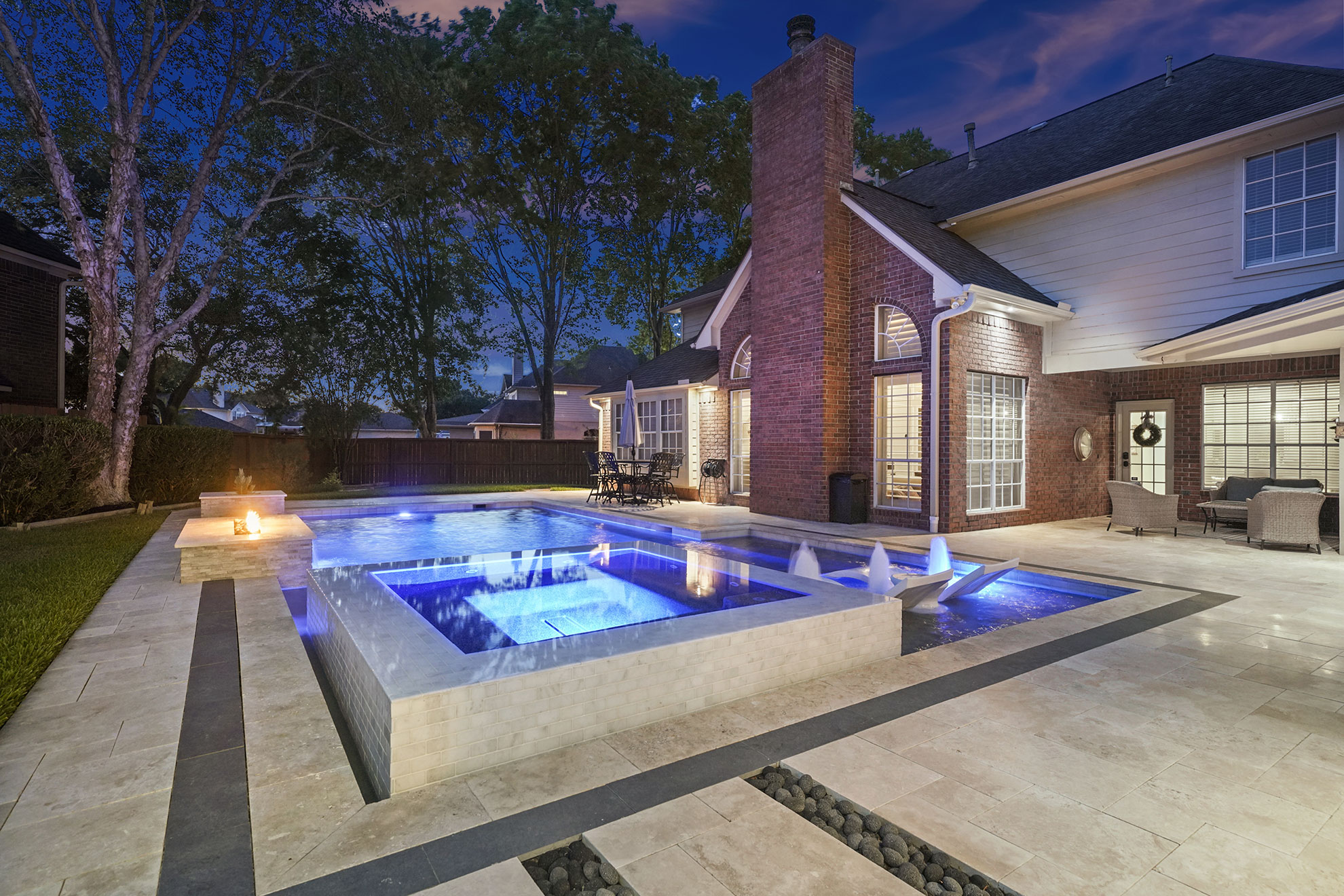 How can we help you?

If you would like to schedule a complimentary consultation with our pool design team or you would like more information regarding new pool construction, pool renovation, pool service, water features, or outdoor living spaces from Regal Pool Designs, please feel free to contact us directly.

About Regal Pools of Corsicana, Texas

Our team has a depth of experience and knowledge that is unmatched in the industry, which means you are going to love your custom swimming pool. With meticulous attention to detail and execution, our resort-style projects can be seen all across Texas, making us one of very few pool builders in Texas with the ability to service across various cities.

Corsicana was established in 1848 to serve as the seat of government for Navarro County, which the first Texas legislature had created two years earlier. The county was named after Jose Antonio Navarro, a Texas patriot. When asked what the new town should be called, Navarro replied, “Call it Corsicana after the island of Corsica, the birthplace of my father.” Corsicana was a typical post-Civil War cotton town in the black lands of northeast central Texas. The city first adopted its Home Rule Charter in 1917 and last amended in May 2007.

In 1894, oil was discovered by accident only blocks from Corsicana’s business district as drillers were completing an artisan well to expand the city’s water supply. Within six years, 500 oil wells operating within the city limits were producing 800,000 barrels of crude annually, making Corsicana the site of the first commercial oil field in Texas. Today the more than 26,000 residents of Corsicana take great pride in their rich history. 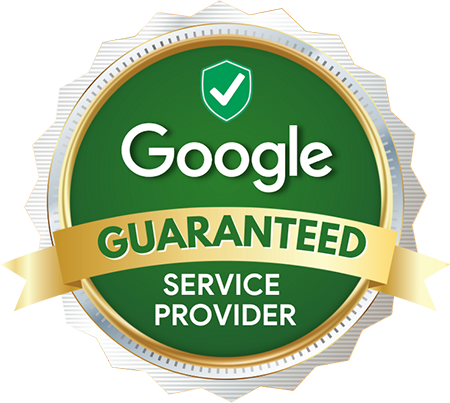 Google Guaranteed: we are a screened and qualified Google-backed business. After being reviewed by Google, they have awarded us this badge because we're a trustworthy, legitimate business. Not all companies can pass the Google Guarantee. 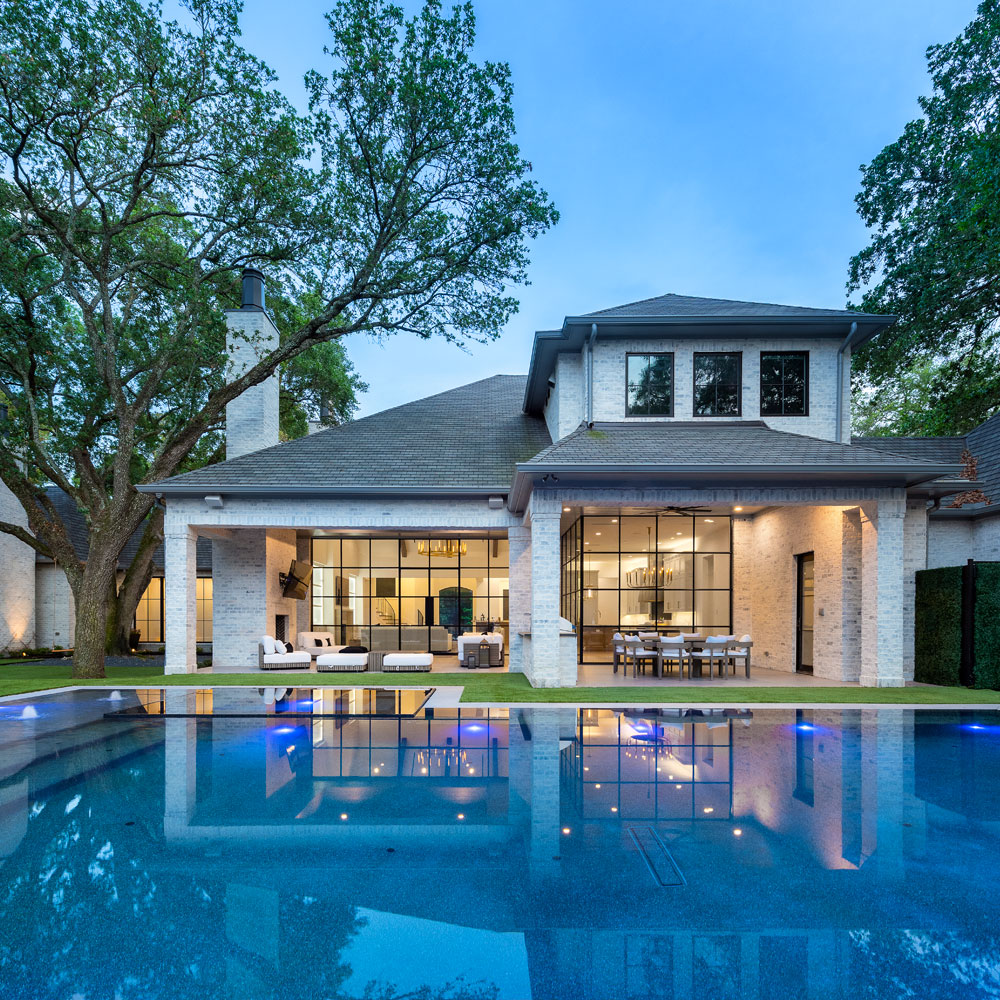 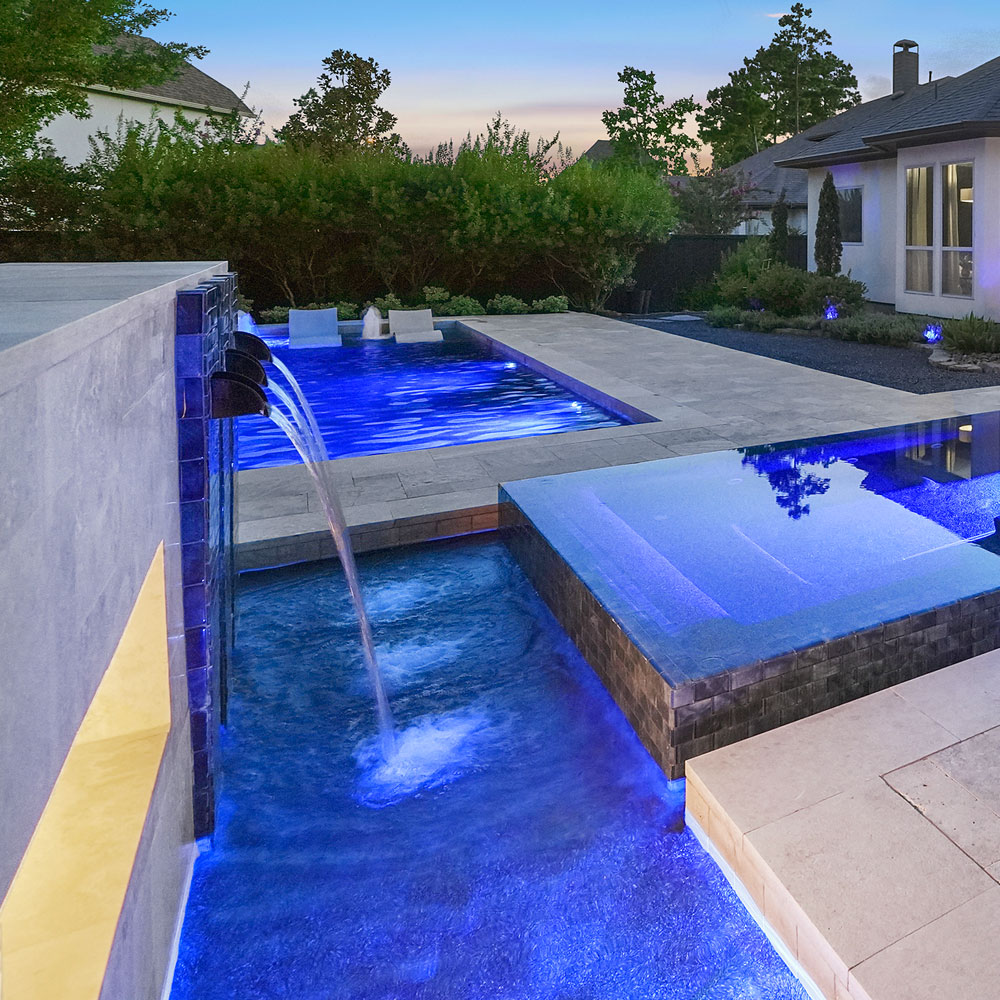 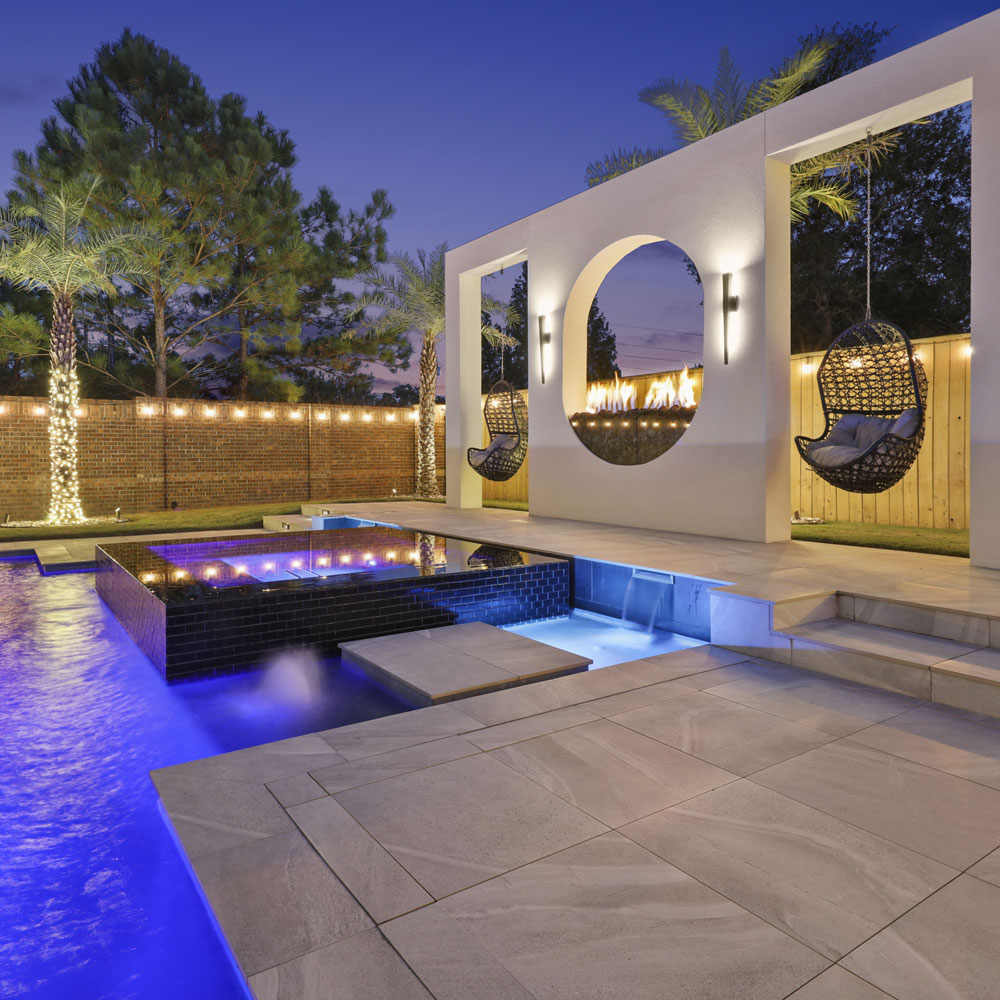 We had a great experience with Regal Pools. We gave Josh a photo of a pool we liked. Working just with that image, he exceeded our expectations. The ‘weeping wall’ creates a serene and inviting environment. One neighbor remarked, ‘ This is the most beautiful backyard in The Woodlands.’ Regal comes with our highest recommendation.

Your new backyard design in a 3D realistic immersive experience.

From the pool screen and into your backyard, our talented team of pool designers has the experience and knowledge to bring your outdoor vision to life. Together with the project manager and project supervisor, our pool design experts see each project through to ensure every pool is built to Regal's exacting standards.

If you would like to schedule a complimentary consultation with our pool design team or you would like more information regarding new pool construction, pool renovation, pool service, water features or outdoor living spaces from Regal Pool Designs, please feel free to contact us directly.
Get Started

Give Us A Call Now

Where Do You Want Us To Send
Our Pool Pricing List?

You have Successfully Subscribed!

We hate SPAM and promise to keep your email address safe.